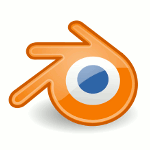 You don’t have to pay high for software to create 3D visualization images. Blender is open source 3D graphics software, full featured but free. You can use Blender for modeling, animating, texturing even for games making.

Blender started in 1995 by Ton Roosendaal as an in-house animation tool in a Dutch animation studio NeoGeo. Ton later founded a new company Not a Number (NaN) to further market and develop Blender. But in 2002, NaN investor decided to shut down all operations included the development of Blender.

On September 7, 2002 Roosendaal managed to collect donations for a one-time payment to the creditors for an agreement to release Blender under the terms of GNU General Public License. Now Blender is open source software under development of Blender Foundation.

These are some images rendered using Blender, from Blender Gallery: 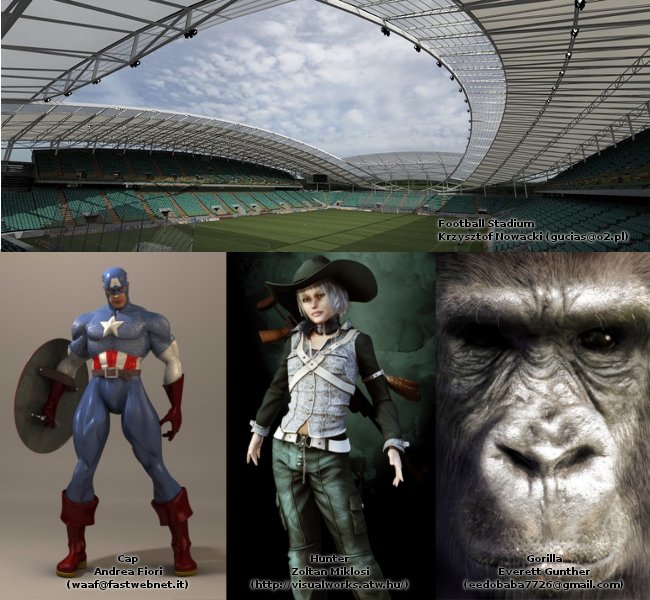 Blender internal renderer is a good renderer but still lack of photorealistic quality. That’s why Cycles being developed and directly integrated into Blender 2.5 User Interface.

Cycles is an unbiased engine using modern render/shading system. Most people believe it will replace the Blender Internal Render Engine in the few next years.

There is no extra hardware needed for running cycles. But if your computer has a good modern graphics card, you can enable Cycles to use GPU device for the rendering process. It may speed up rendering depend on the power of the card.

The image below is rendered using Blender 2.6 Cycles  engine: 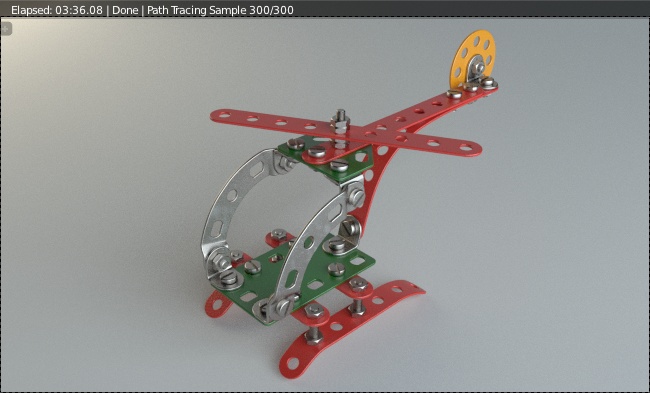